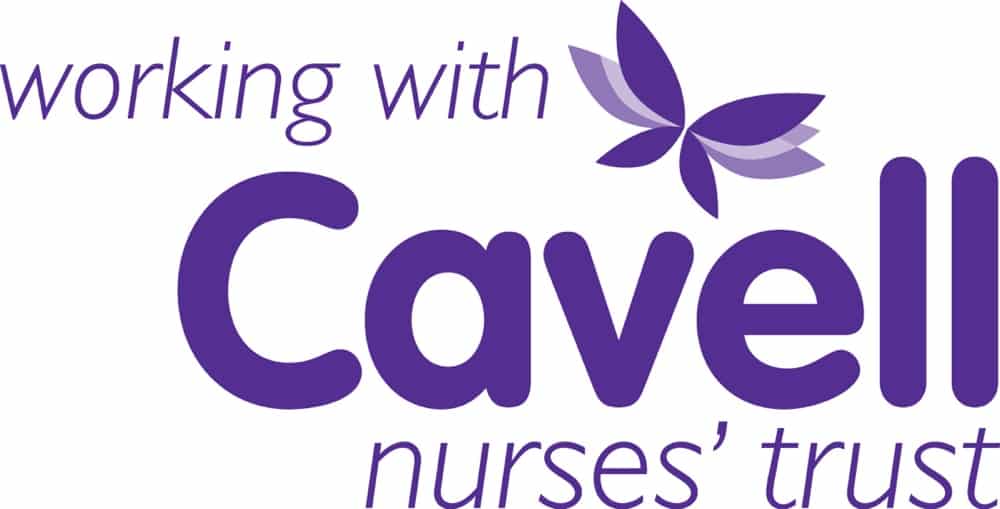 The Guild of Nurses was honoured to be invited to join the Working With scheme run by The Cavell Trust.  The Court voted unanimously to support this initiative, which will build on our current organisational links and enable us to contribute appropriately to a body that shares our values and benevolent aspirations.

Edith Cavell was a British nurse during the First World War. She is celebrated for saving the lives of soldiers from both sides without distinction and in helping over 200 allied soldiers escape from German-occupied Belgium.  Edith was found guilty of treason and at dawn on 12th October 1915, despite international pressure for mercy, Edith Cavell was put to death by a German firing squad.    The Daily Telegraph and The Mirror newspapers launched a national appeal for funds in her memory, raising £12,500. The fund came to be known as the Nation's Fund for Nurses, which later became Cavell Nurses' Trust.  Today, The Cavell Trust gives support and financial help to nurses in need and the Guild of Nurses is delighted with this association.