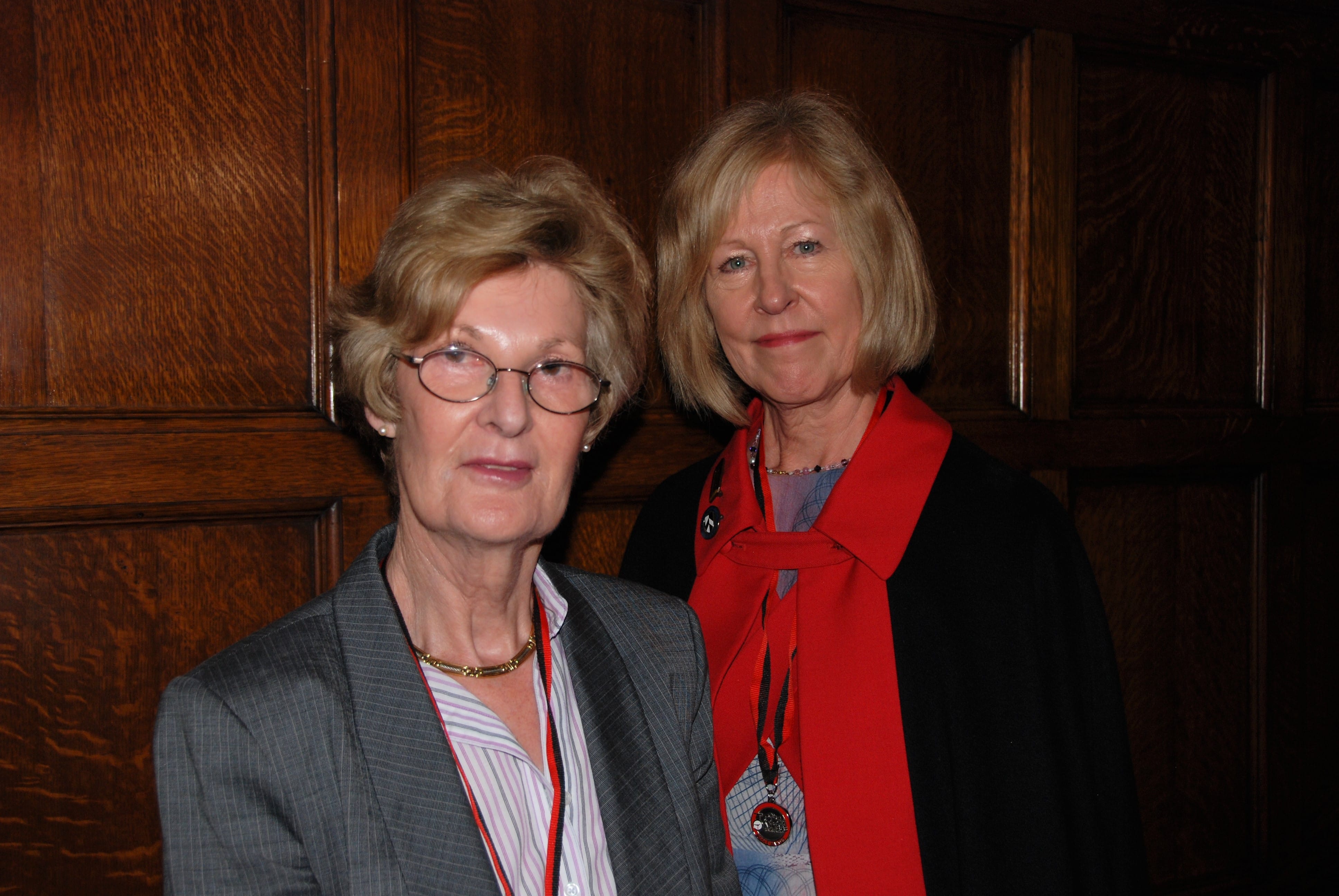 Two Freemen of the Guild of Nurses: Middle Warden, Julia Mingay and our Renter Warden, Liz Bardolph, have entered the Sheep Drive and will be crossing London Bridge at 15.37 and 16.30 respectively on 29th September!

Julia and Liz are eligible to take part as they are both Freemen of the City of London.

The Freedom of the City of London originally granted the right to trade in the capital and Freemen were exempt from the usual tolls when they drove their livestock across London Bridge to the markets – an economically valuable privilege in medieval times.  Originally the term ‘freemen’ applied to someone who was not the property of a feudal lord. By the Middle Ages it referred to those who had the right to trade and carry out their craft within the Square Mile.

Sheep drives across London Bridge, to take the sheep to market in the City, were common until the sixteenth century. London Bridge was then the only crossing on the River Thames in London.

In addition to driving sheep across London Bridge, freemen of the City were traditionally afforded three other privileges:

The Worshipful Company of Woolmen's Annual Sheep Drive is in aid of the Lord Mayor's Appeal & the Woolmen's Charitable Trust and this year The Right Honourable Michael Portillo is the celebrity guest opening the drive.

The sheep drives are from 10 am to 5 pm.  For more information: