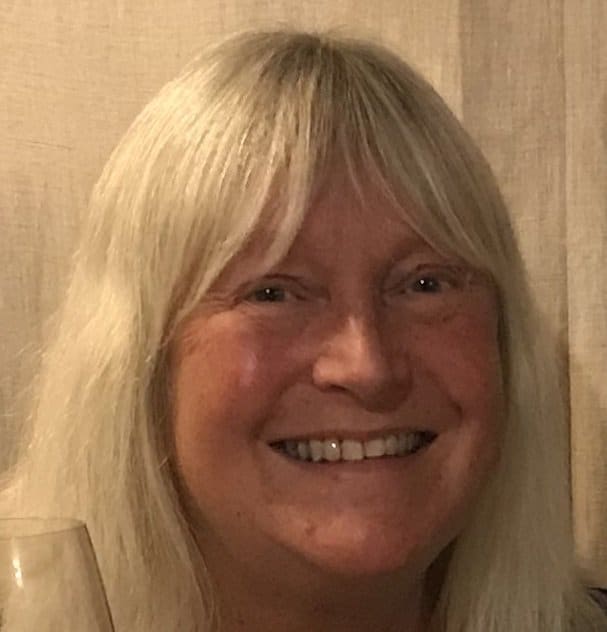 in 1976 and has spent most of her professional life working in Social Care until retirement 3 years ago. Christine has been a Magistrate for 27 years and now specialises in the Family Courts. 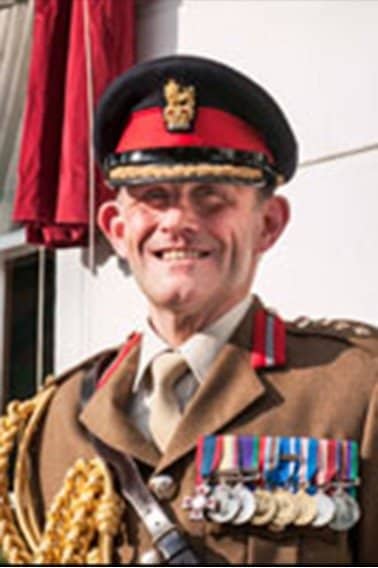 David served for almost 35 years in the Regular Army and will have completed 7 years in the Reserves on 27 Feb 21. He trained to be a Registered General Nurse at the Princess Alexandra School of Nursing at the London Hospital and Army Medical Services Schools of Nursing. He went on to specialise in Burns and Plastic Surgery at St Andrew’s Hospital, Billericay.

Building on his experience of holistic nursing in trauma and intensive care settings David became a strong advocate of the public’s health, initially through military force health protection but latterly through interfacing with vulnerable communities globally. He now teaches Disaster Management and Humanitarian Action from a ‘social reality’ and ‘healthy public policy’ perspective. He believes we should focus on putting people in the centre of everything that we do rather than on systems. This evolved and integrated multi-dimensional approach to addressing wider health problems has put David in a strong position to achieve success in his various operational and charitable roles. These roles are bound together by the ethos of the Company of Nurses. David believes that as a Court Assistant and by continuing to serve on the Education and Professional Development Committee, he will be able to make a significant contribution to the Company of Nurses