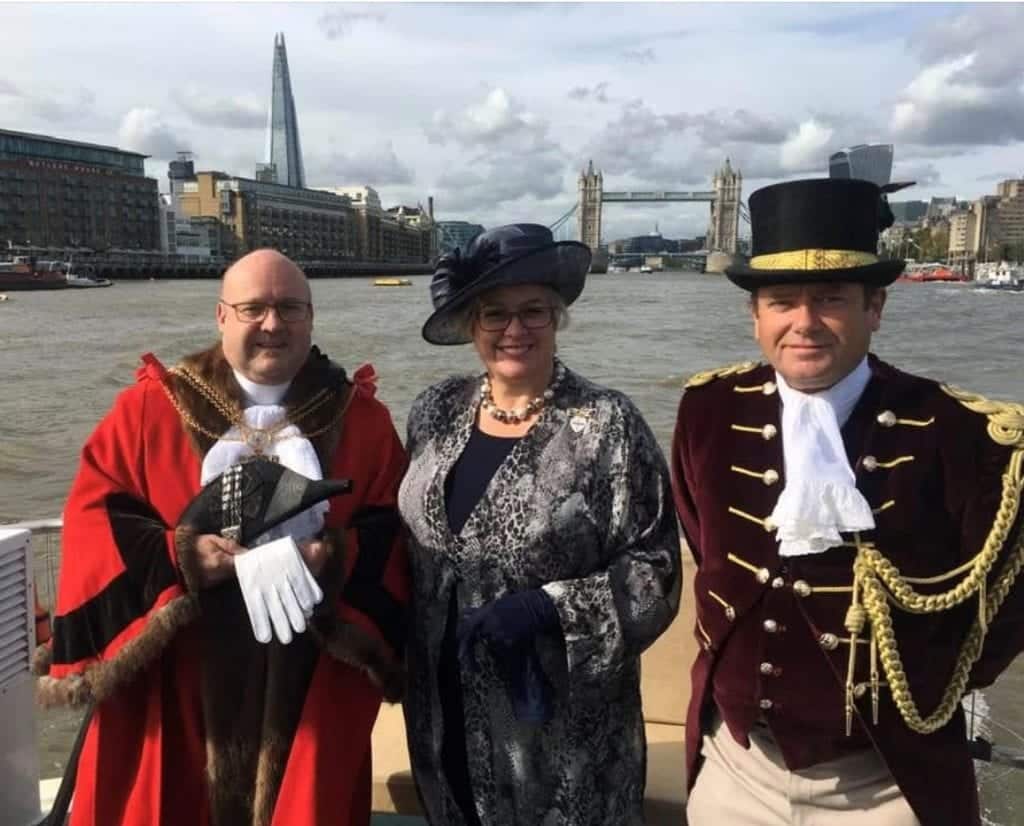 On the 26th January around fifty Freemen of the Company were lucky enough to sit back in the comfort of their living rooms and listen to a fascinating talk given by a fellow Freeman, Alex Hayward. The talk encompassed Alex’s journey from nursing to living in the Old Bailey and was accompanied by some super photographs and some lovely personal stories. Alex trained at St Bartholomew’s and we all enjoyed the reminiscences of her training and hearing about some of the wards she worked on. She recollected being on duty in A&E on the night of the Great Storm in 1987. Alex’s career has also spanned working in the pharmaceutical industry, she is currently involved with local politics and has stood for Parliament.

Alex told us about her and her husband Christopher’s connections with the City, Livery and the Corporation of London.  Alex explained how the Court of Common Council are the Governing body of the City of London and told us about Chris’s election to the office of Sheriff and his installation ceremony. 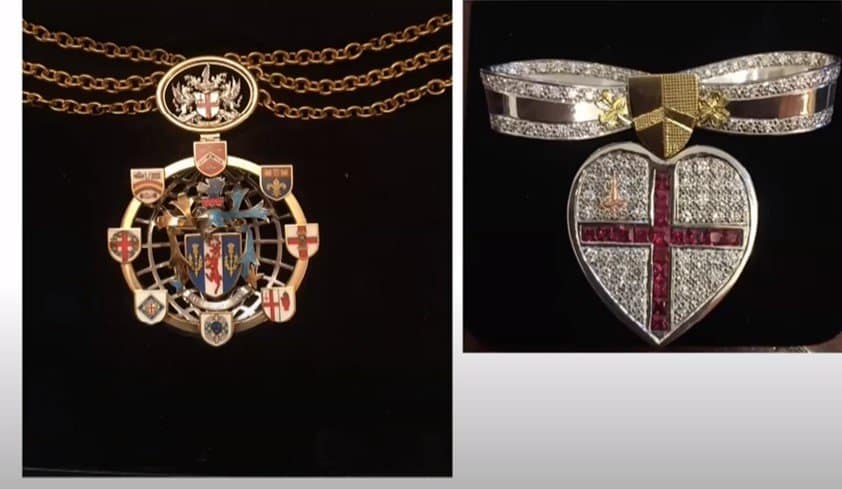 We saw pictures of the Sheriff’s badge and consort’s brooch which incorporates the Bart’s shield. She explained a little of the history and business of the Old Bailey including a description of the ceremonial aspects and the Sheriff’s accommodation.

The evening finished with a Q&A session and Alex was thanked for her time in preparing and delivering such a great talk and for sharing her journey with us.