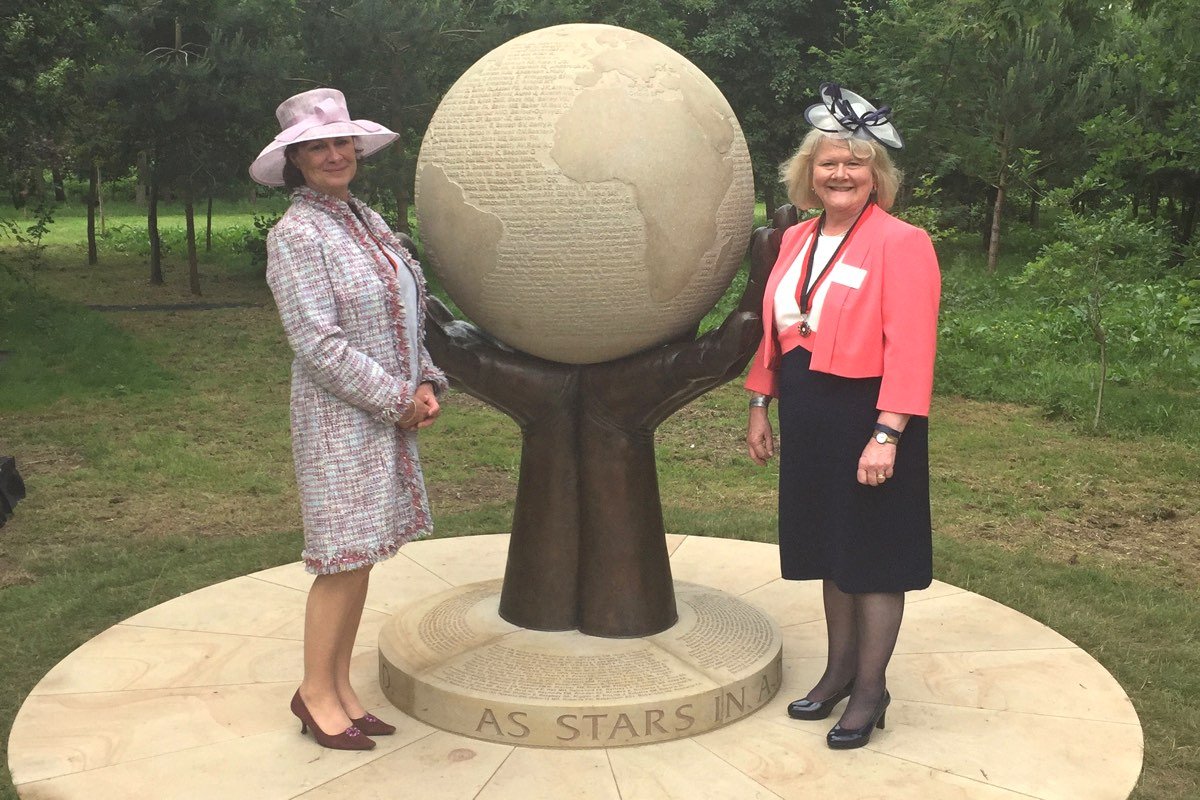 The Memorial depicts caring hands holding up the world.   The names of nearly 1300 nurses who died during the conflicts are inscribed.

The National Arboretum in Staffordshire is the site of the new Nursing Memorial, which honours all the nurses who died in the two World Wars. The beautiful memorial, which depicts the world cupped in caring hands, has the names inscribed of nearly 1300 nurses who died during or as a direct result of the conflicts. The Chair of the Trustees is Guild of Nurses Foundation Freeman Barbara Hallows and, together with Sonja Curtis and her fellow Trustees, all are determined that their stories must not be lost in history.

The original idea was inspired by the work of Lady Ampthill who was profoundly moved by the sacrifice of nurses in the First World War.  Many died in service and those who returned were changed forever by what they saw and experienced. This was especially true of the volunteer nurses (VADs) who worked alongside the professional trained nurses.

Canon Michael Rawson, Sub Dean of Southwark Cathedral, led the act of dedication.  It was held in the presence of HRH The Countess of Wessex who is Colonel-in-Chief of Queen Alexandra's Royal Army Nursing Corps and Royal Patron of the Nursing Memorial Appeal. Chief Nurses from each of the Armed Forces, the Rcn, the British Red Cross, the Order of St John, Cavell Trust and many other nursing bodies attended this historic event to recognise those who gave their lives in the service of their country.  It was wonderful to have several of our Freemen also in attendance. A guest of honour was Ethel Lote who nursed the first wave of casualties returning from Dunkirk.  Now in her late nineties, she still has the spirit that she and her colleagues had shown in the dark days of 1940.

The Trustees of the Nursing Memorial want to ensure that those who died leave behind an on-going, living legacy in addition to this magnificent, permanent commemoration.  They plan to continue to fundraise to provide training in humanitarian and conflict nursing, which will provide life saving support in extreme situations at home and overseas. Thus the Nursing Memorial Appeal becomes Extreme Nursing Today to ensure ‘a permanent link between yesterday’s heroines and tomorrow’s savers of lives’. Further detail can be found at www.nursingmemorialappeal.org.uk.

The Guild of Nurses is delighted to be associated with this project and it was an honour to attend such a historic and moving event.

(Click on an image for a larger view and a description) 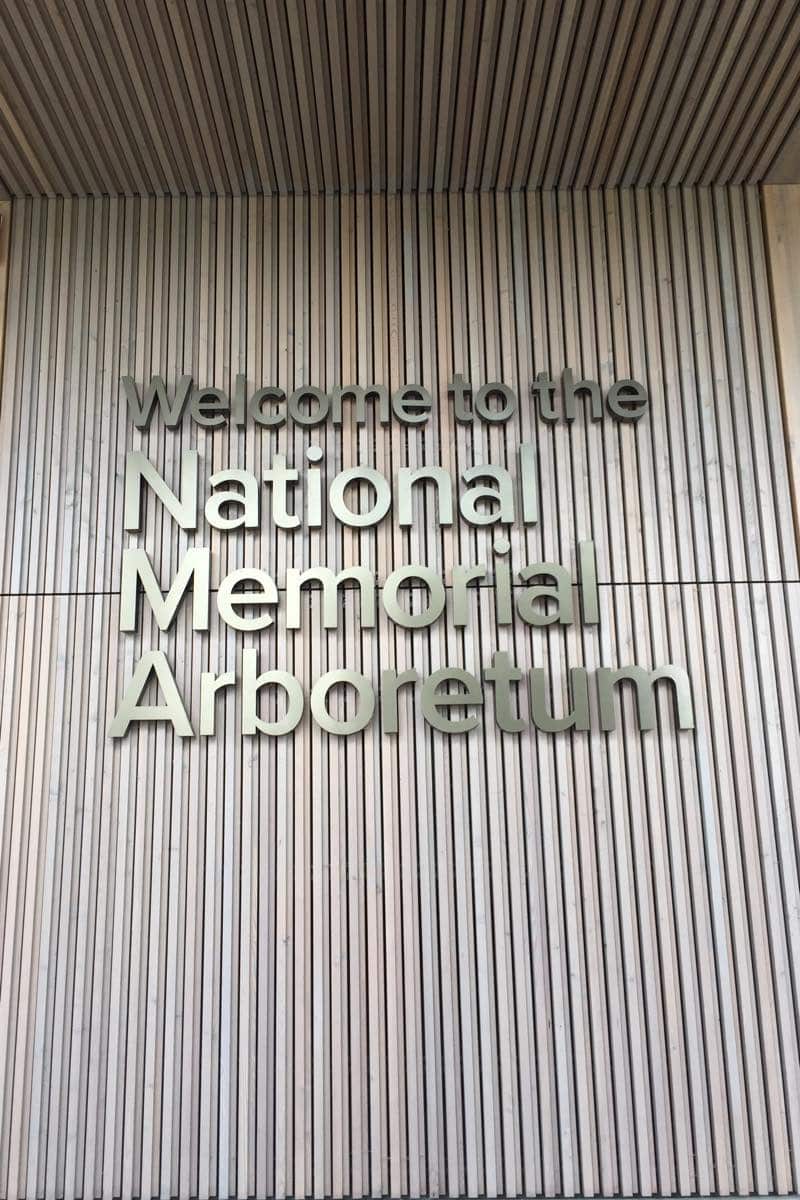 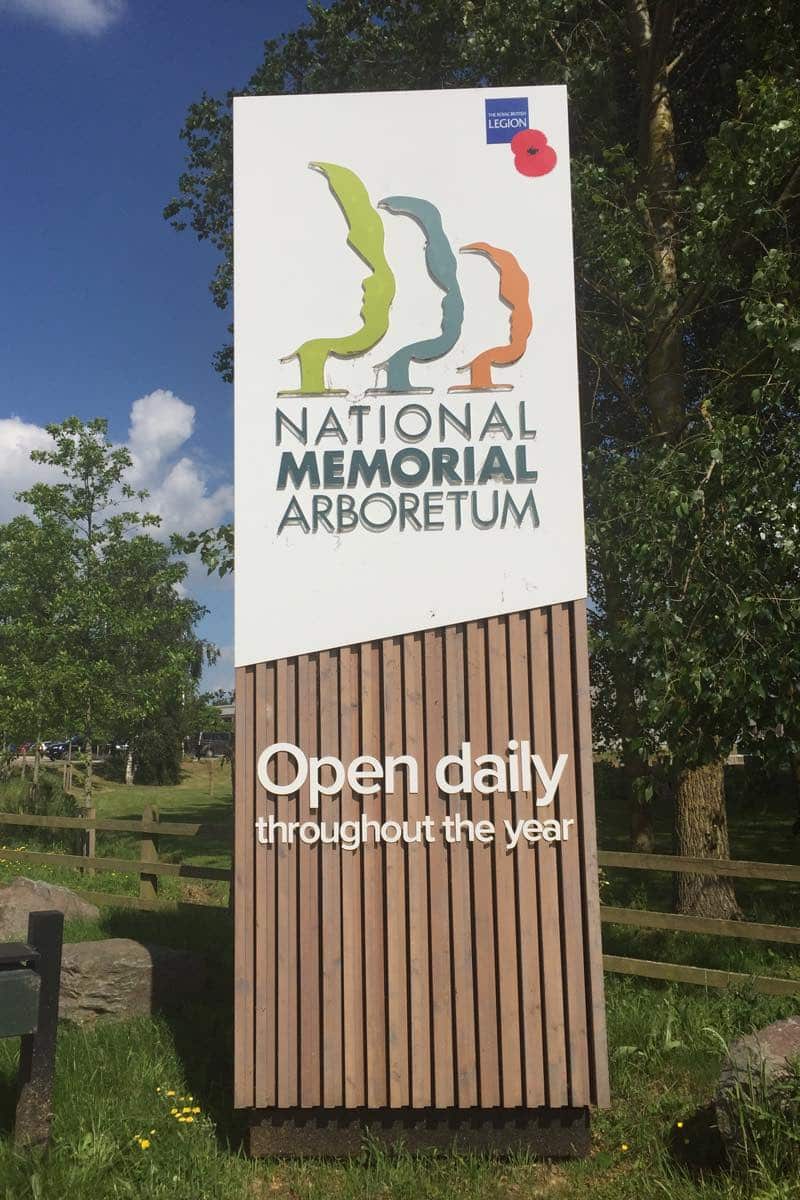 Opening Details so you can visit ! 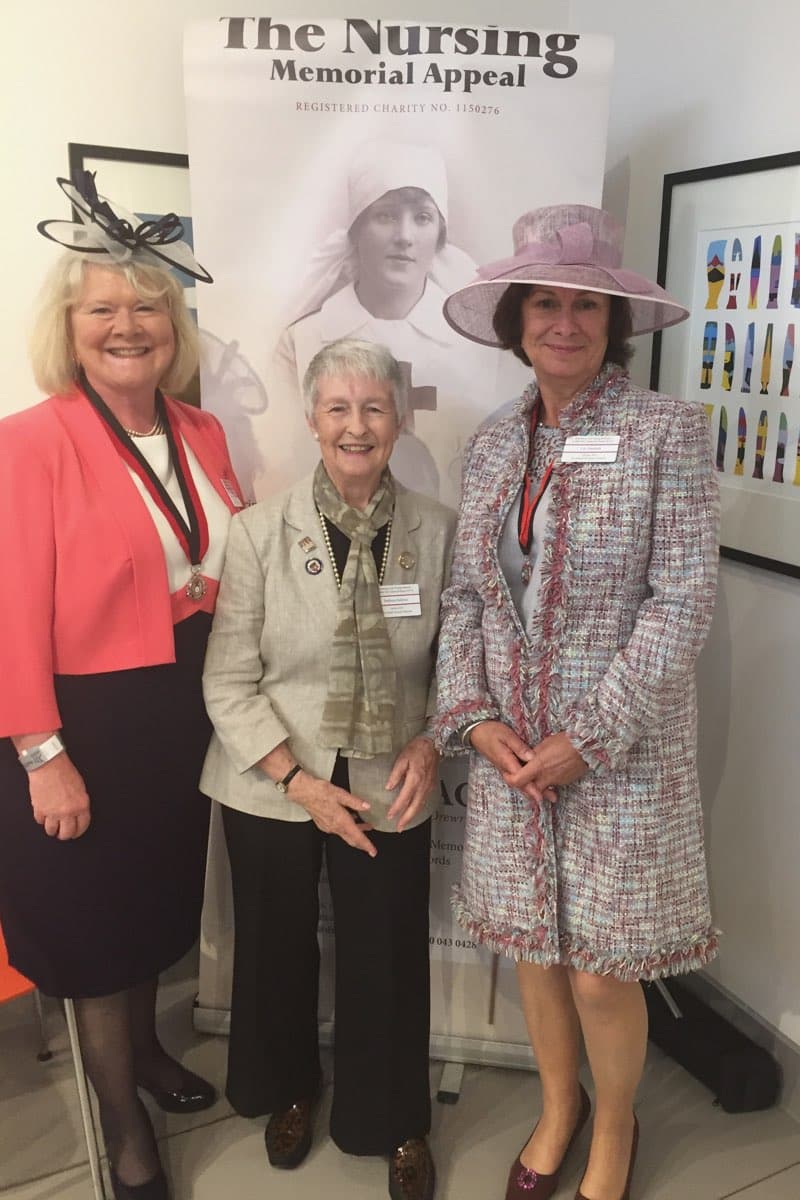 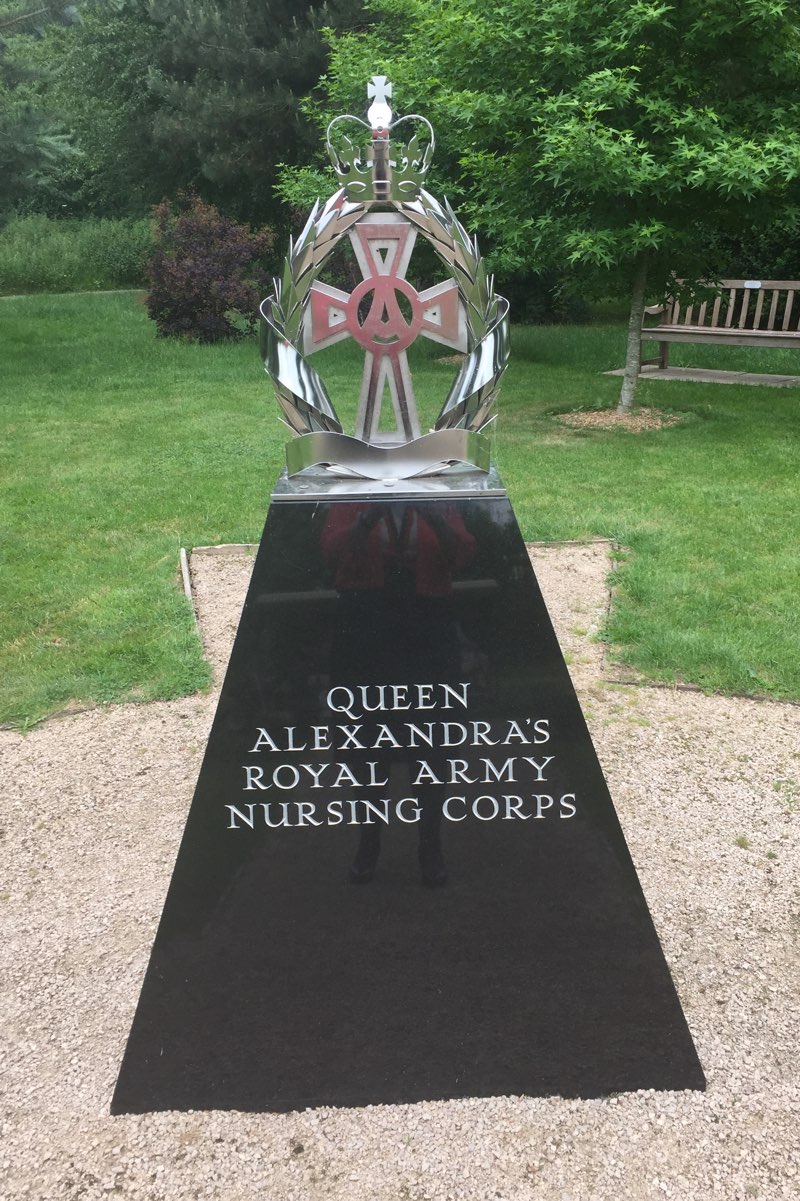 The National Arboretum is the site of many memorials to individual organisations who are remembered in tranquil and beautiful surroundings.