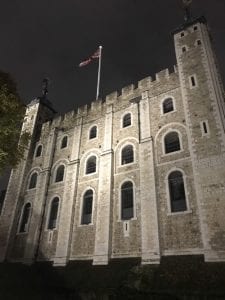 We had two very successful visits to The Ceremony of the Keys at the Tower of London in November. One with balmy, dry November weather, the other unfortunately in a monstrous gale! Two write ups follow. For those who were unable to attend these events this year, we are planning another in November 2019.

Thank you to the Guild of Nurses for a fabulous event, the Friday before Armistice Day. After a delicious meal, with ample wine at Bywards, we made our way across to the Tower of London to commence the Ceremony of the Keys.

What a privilege to go behind the scenes, to view the dying embers of the Armistice torches at the Tower and have a mini tour of the floodlit tower with our wonderful Beefeater!

The Ceremony of the Keys was fascinating. It has taken place every single night for the last 700 years, whatever the weather – and it was deluging on us on Friday evening! Quintessentially English, with the traditional formality that only our military can do; we became part of the extraordinary locking up ceremony within the Royal Palace. It was a truly memorable and extremely special evening shared with 11 other members of the Guild of Nurses.

It was a dark and stormy night – well, actually, the night we went it wasn’t stormy and despite us dressing up for the cold, it was surprisingly pleasant and mild.
Meeting in a small restaurant/bar near the tower, gave a wonderful opportunity to meet friends old and new from the Guild (and the odd hanger-on). The talk and wine flowed as we caught up with each other and made new friends. Whilst the common bond between us is nursing, there was much else to discuss, including the events yet to unfold.

The setting was, of course, magnificent. The Tower, built originally as a menagerie, and in turns used as a Royal Mint, armoury, prison, place of execution and Jewel House, was lit beautifully. Showing off in turn the central White Tower, the oldest part of the Tower, as well as the later outer fortifications, moat and the more modern houses where the Yeoman of the Guard (NOT to be called Beefeaters) and other staff live.

Finally allowed in by the most magnificently dressed bouncer in Britain, we were guided through to the street where we would watch the event from, and the procedure was explained to us. This ceremony dates back some seven hundred and fifty years, and involves locking up the gates of the Tower to ensure that all inside are safe. In previous years that would make the Royal prisoners held there doubly safe!

The explanation probably took longer than the ceremony itself, and you are herded into place to watch. We were in a privileged position to watch the whole event unfold before us, and in prime position to move quickly behind the action as it moved towards the White Tower.
There is something very emotional and evocative about standing in a place where people have walked for over a thousand years, watching a ceremony over seven hundred years in the making. The Ceremony itself takes barely 10 to 15 minutes, and is over very quickly. But it is taken very, very seriously. The duties now may be ceremonial, but the Ceremony of the Keys is conducted by real soldiers, both serving and retired, who have served their Queen and Country in theatres of war around the world.

Once the ceremony is over there is time for questions, and for the all-too-brief and unique and special opportunity to look around a small part of the Tower with almost no one around. It is eerie at night, even with as many people around as there were. Ghosts of the past lurk at every turn, and with a little imagination, you can almost believe that you can see some of the hundreds of thousands of people who have walked the paths before you.

I would highly recommend experiencing this little-known piece of history. As soon as the opportunity arises, put your name down. The experience itself is amazing, and the evening was a great success for all involved. Thank you to the Guild for organising this opportunity.

(Please click on an image below for a larger view) 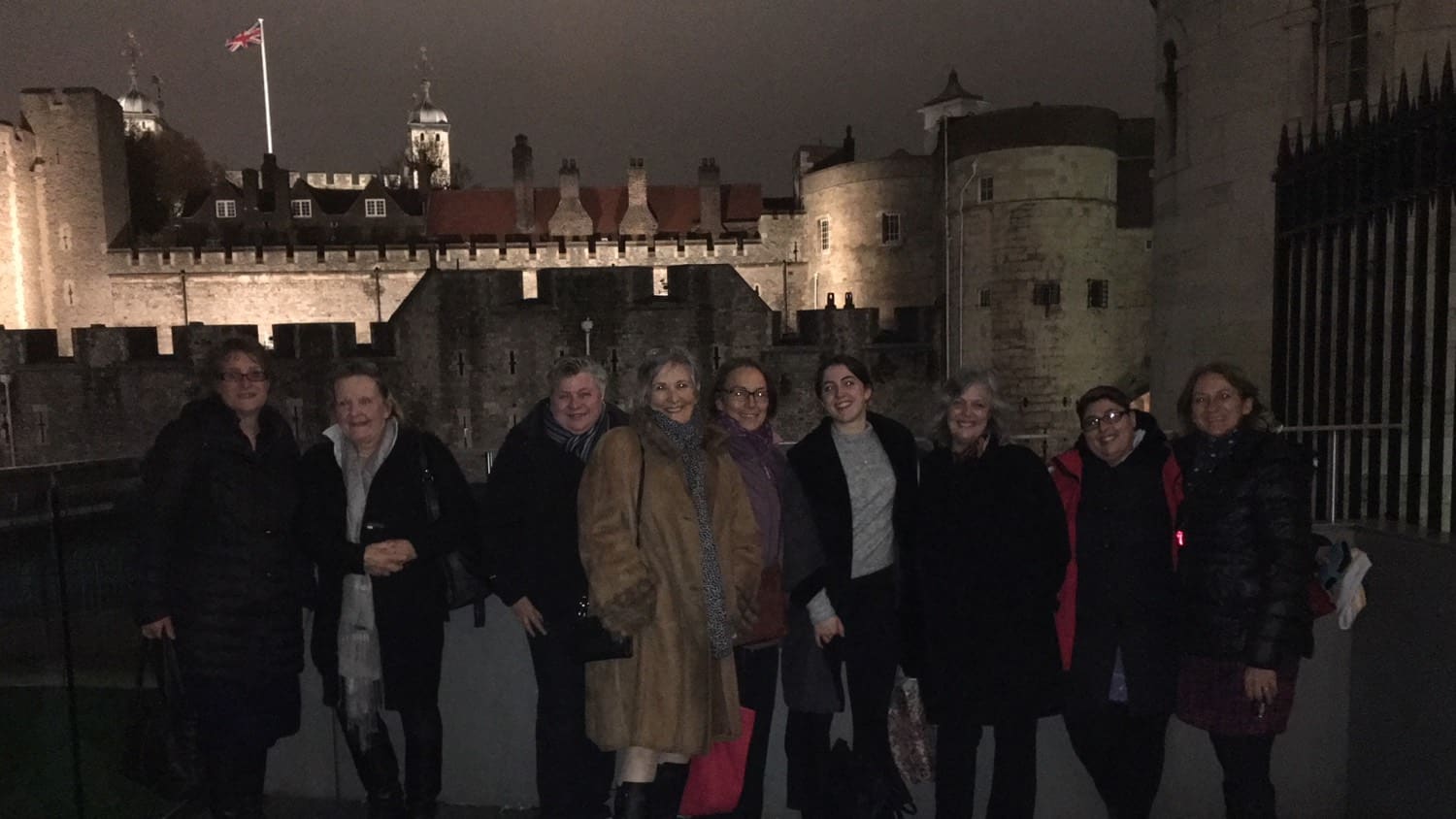 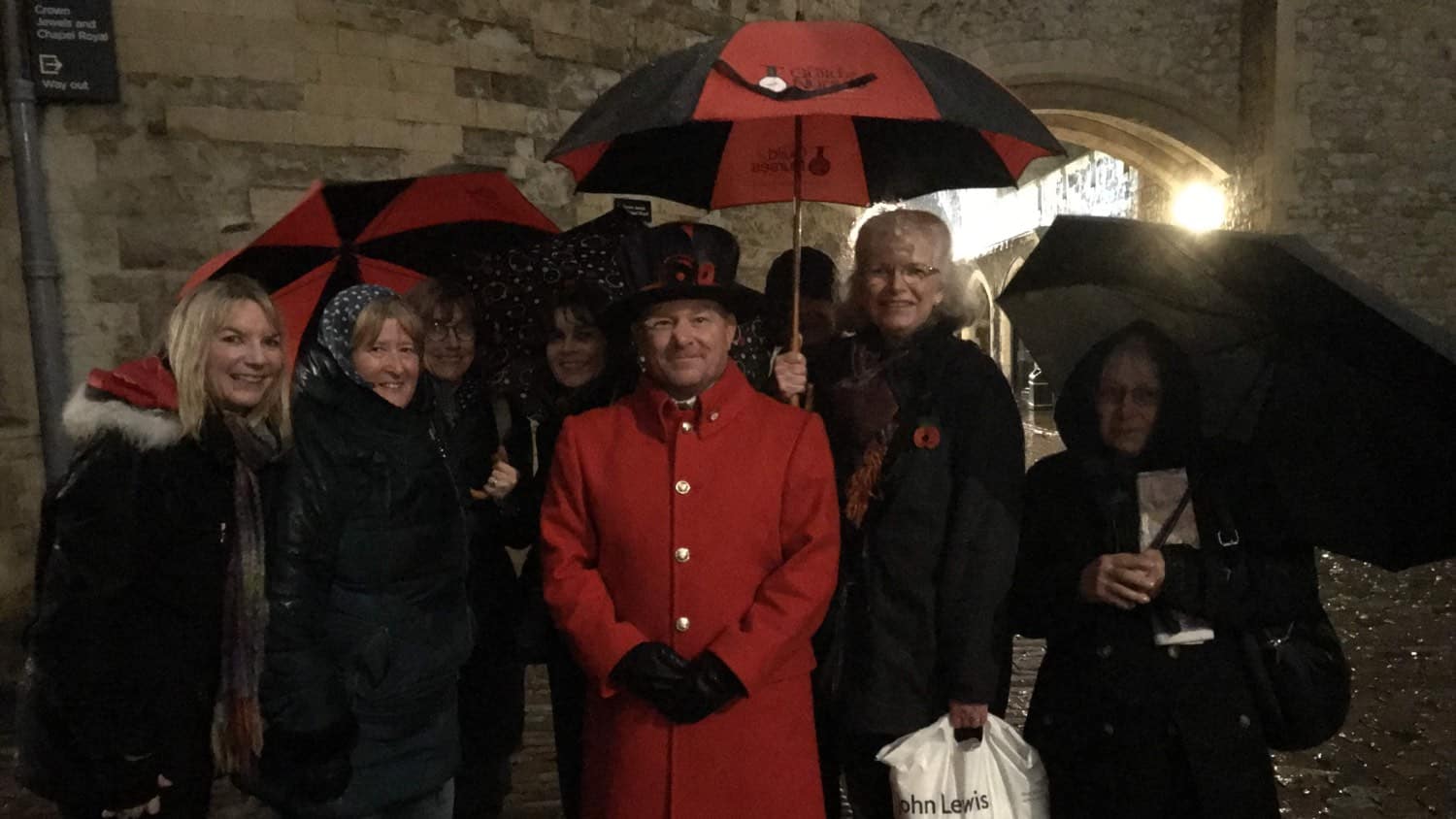 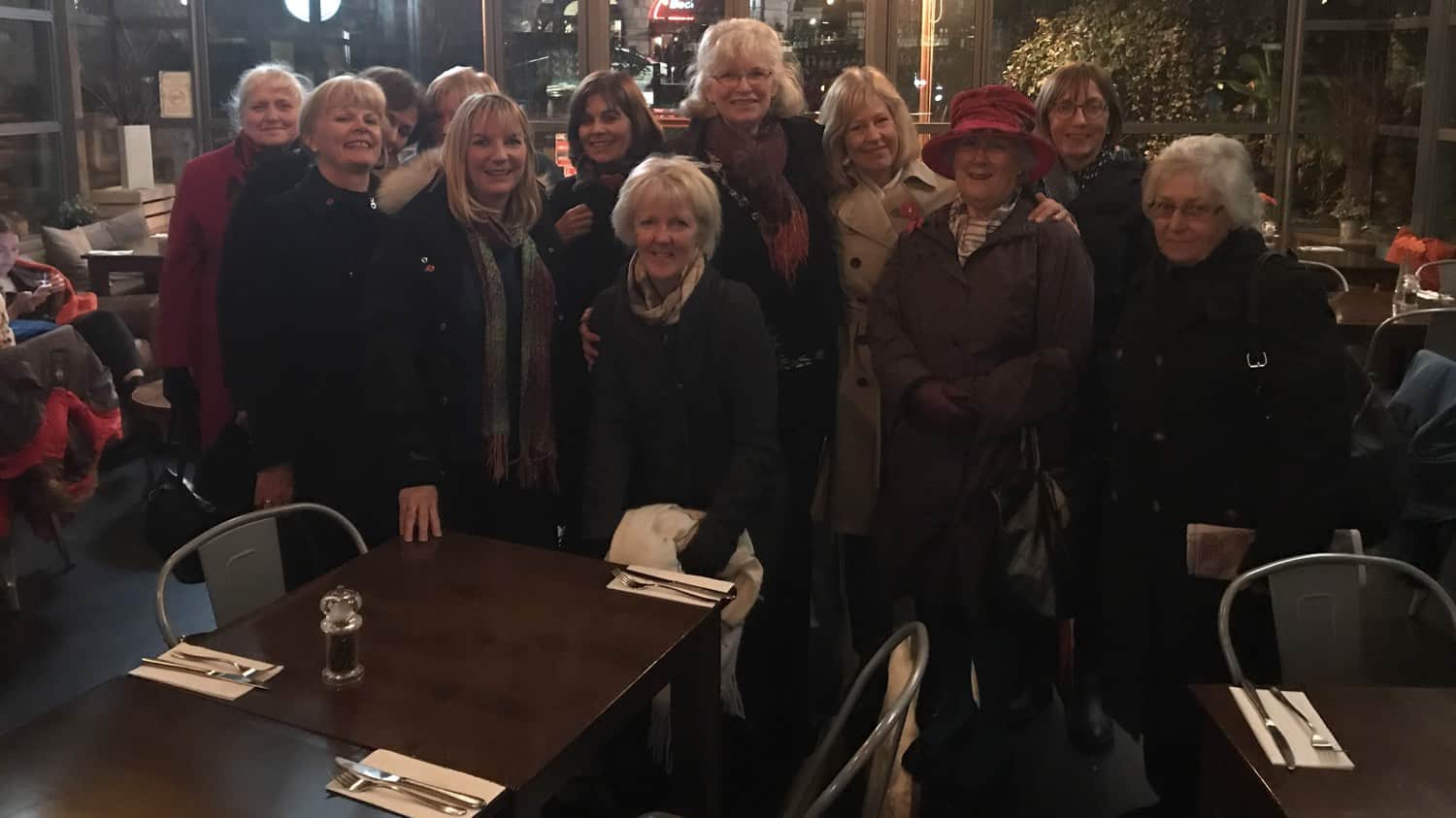