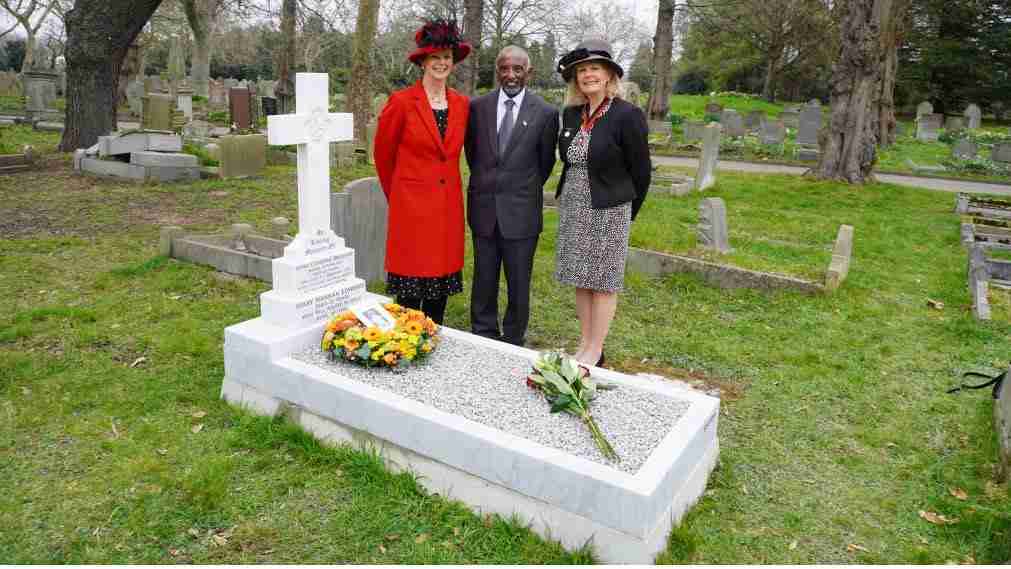 The Company of Nurses and the Royal British Nurses’ Association are pleased to have worked together on the joint restoration of the grave of Annie Catherine Brewster (1858-1902), one of the first African-Caribbeans to pursue a career in nursing in London and whose remains are interred at the City of London Cemetery in the London Borough of Newham. 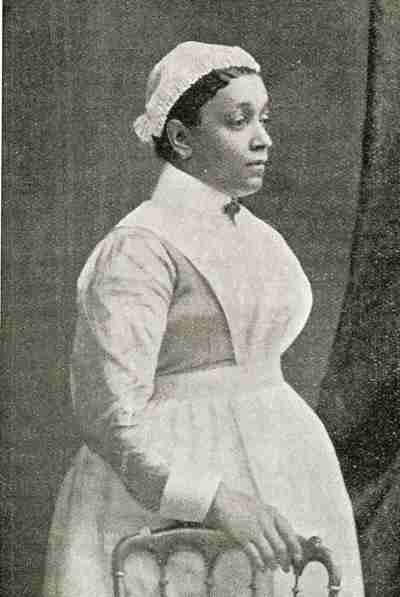 A ceremony to mark the occasion was held at the graveside on Tuesday 29 March. Addresses were given by the Master of the Company of Nurses, Mrs Frances Davies, and the President of the Royal British Nurses’ Association, The Rt Hon Anne Milton. A blessing was given by the Honorary Chaplain to the Company of Nurses, The Rev’d Canon Charles Pickstone.

The Company of Nurses were delighted that the invited guests included His Excellency Cenio E. Lewis, High Commissioner for St Vincent and The Grenadines and representatives of both the Barts NHS Health Trust and the Corporation of the City of London.

Annie Brewster was born in St Vincent in 1858. In 1881 she entered the then London Hospital (now The Royal London Hospital), as a probationer nurse and was appointed to the hospital's nursing staff in 1884. She was promoted to nurse in charge of the Ophthalmic Wards in 1888, where she served until she died in 1902, aged 43 years. The matron reported at the time of Brewster’s death: “She had spent the best and happiest years of her life at the London Hospital. She was with us for just over 20 years, nearly 14 of which had been spent as the nurse in charge of the Ophthalmic Wards. With her quick intelligence she became very skilful in the treatment of ‘eyes’ and her kindness to the poor old people who passed through her hands during this period was unwearied. Hospital friends mourn her loss and keep her in affectionate remembrance.”

Whilst researching the generation of black nurses from Africa and the Caribbean who were working in Britain and helping patients before nurses from the Windrush Generation arrived in 1948, historian Stephen Bourne found her grave in 2019 in a state of neglect and disrepair. The Company and the RBNA are pleased to have worked with Stephen, the Corporation of London and Barts NHS Trust to bring about the restoration of Annie’s grave and to remember this remarkable nurse. 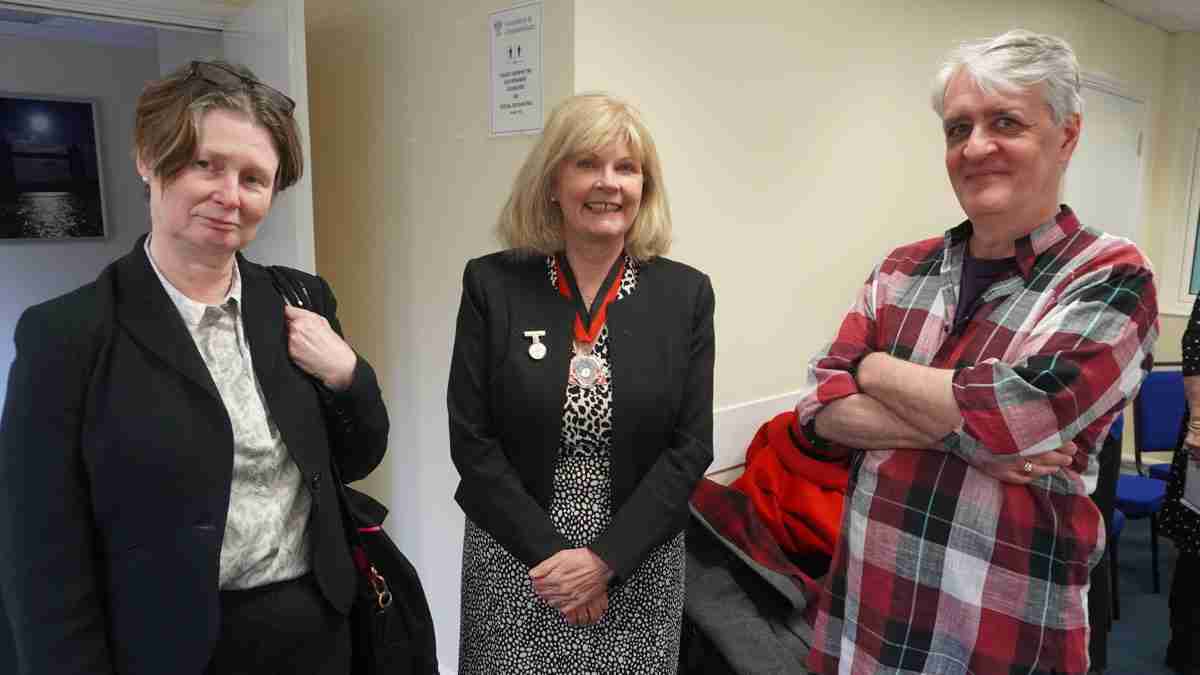 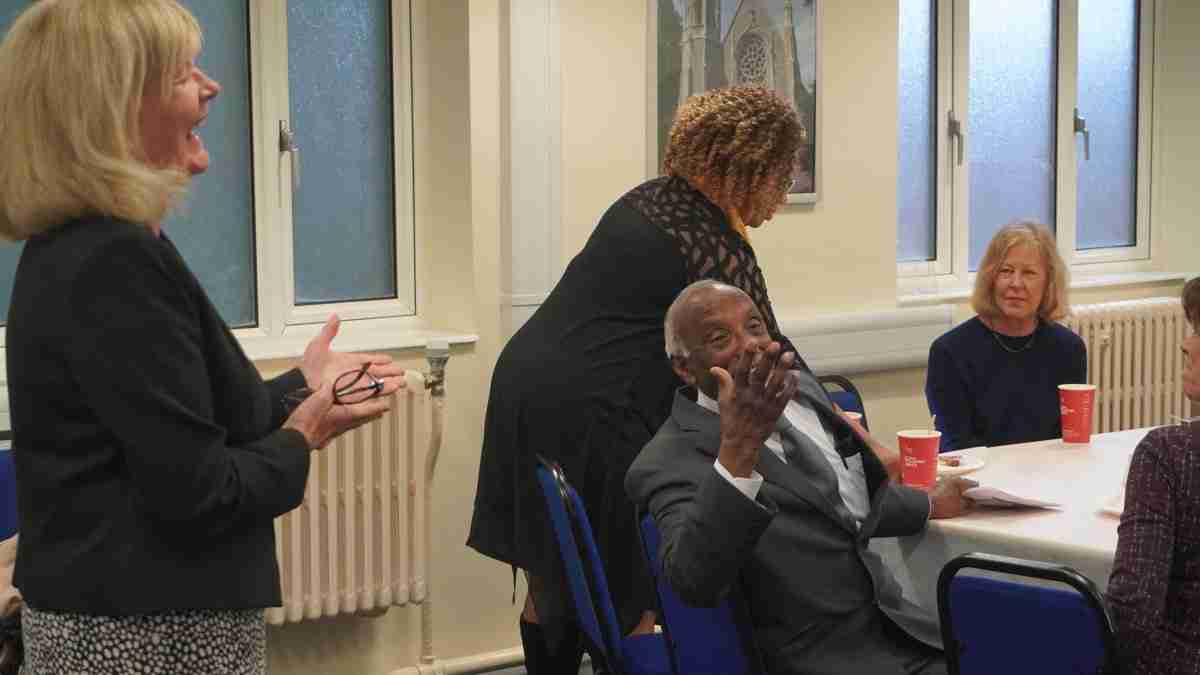 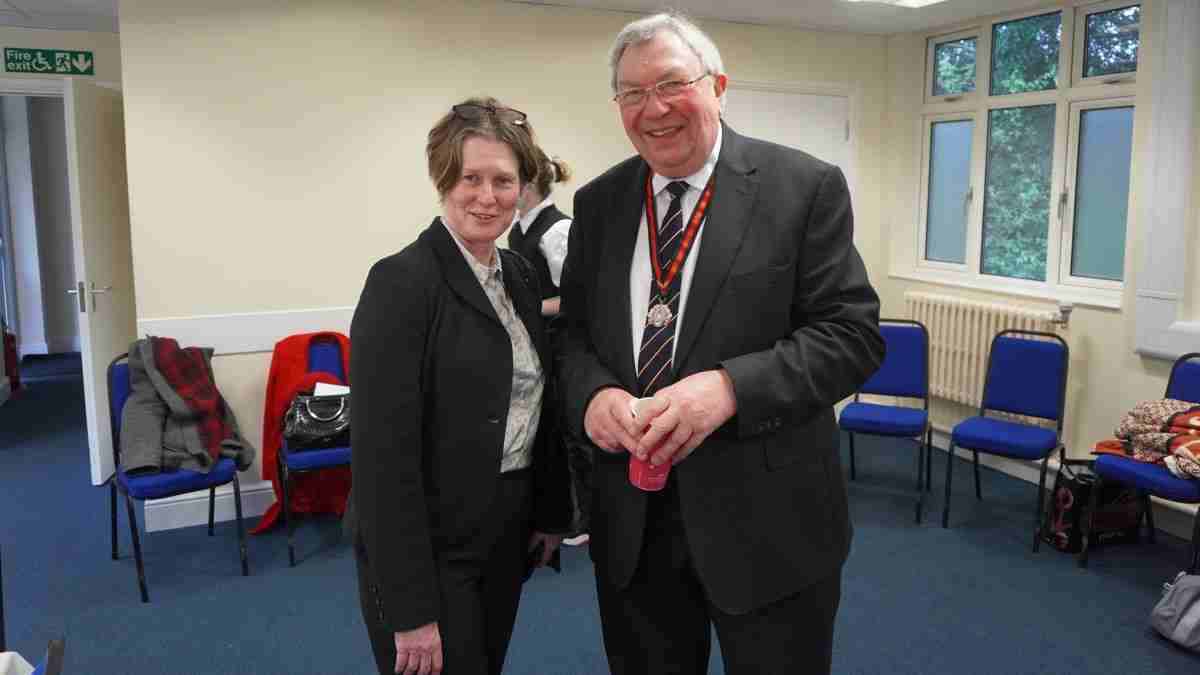 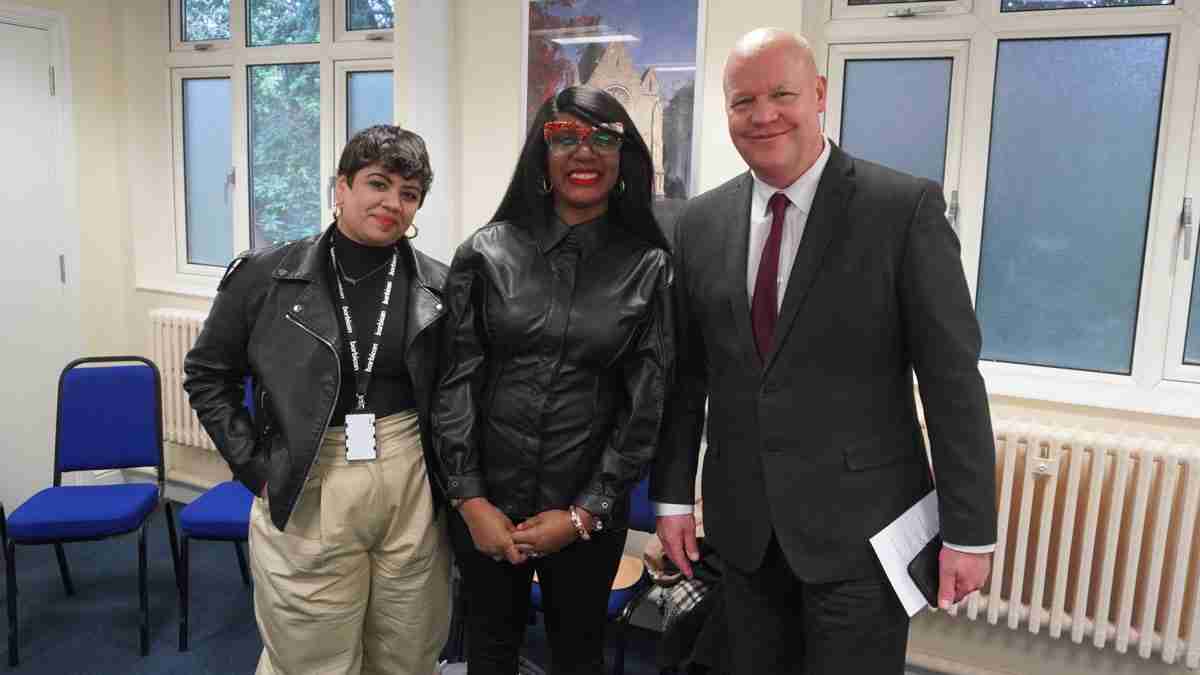 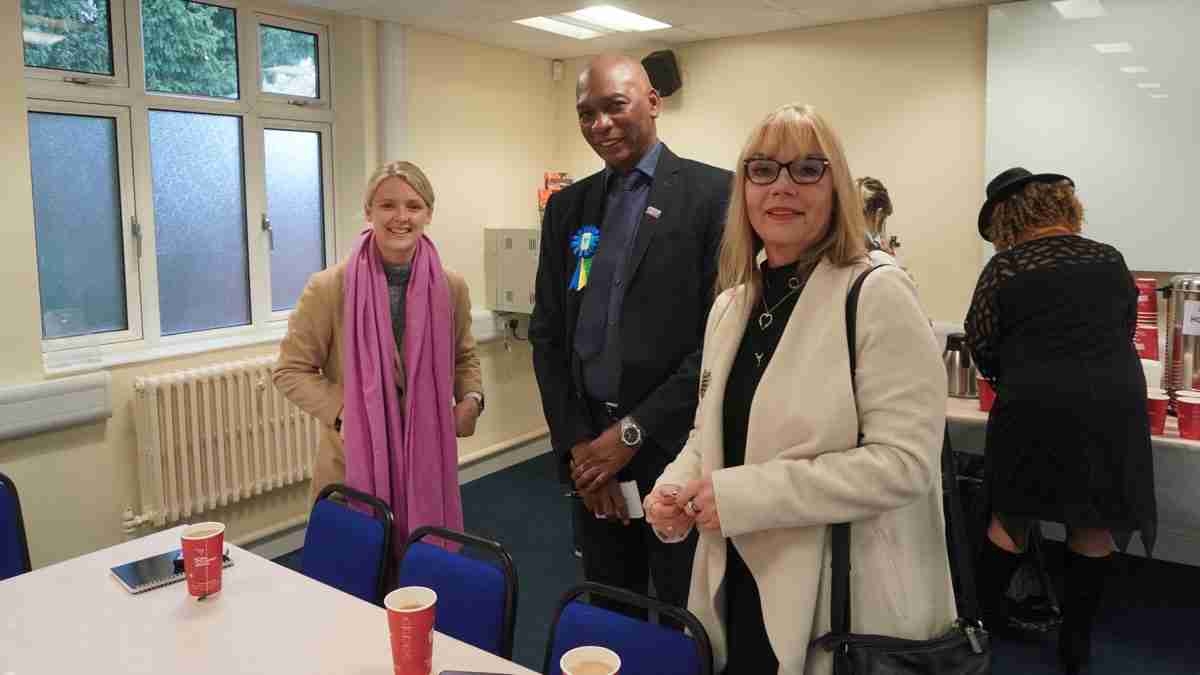 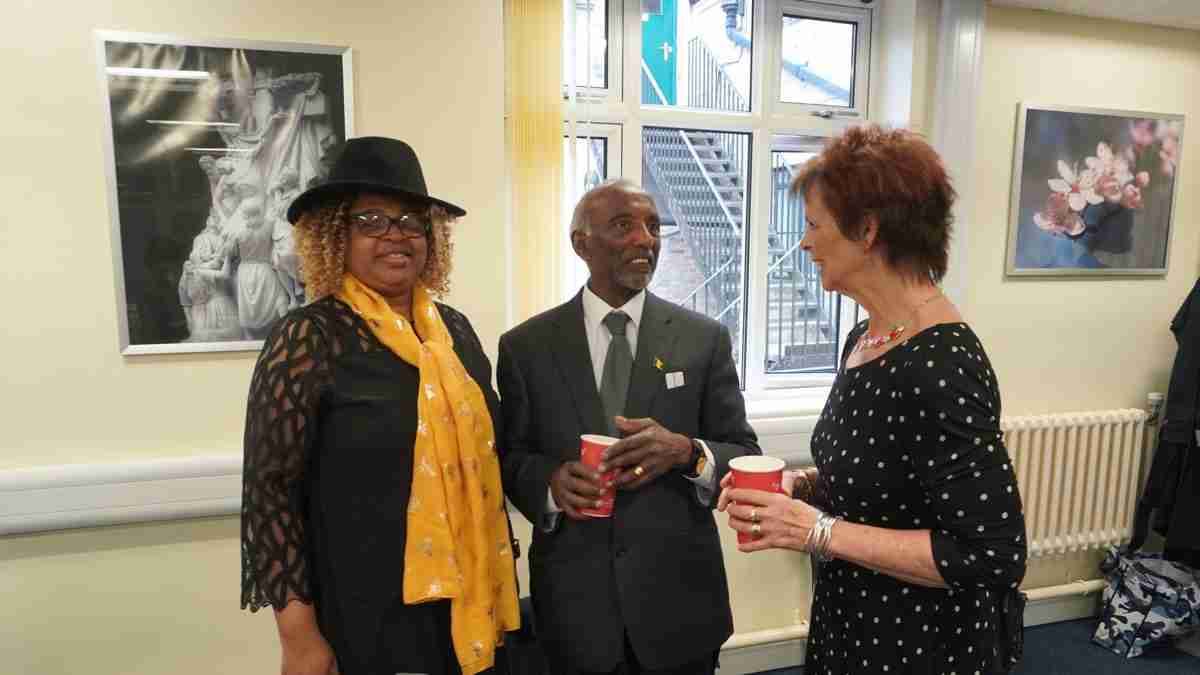 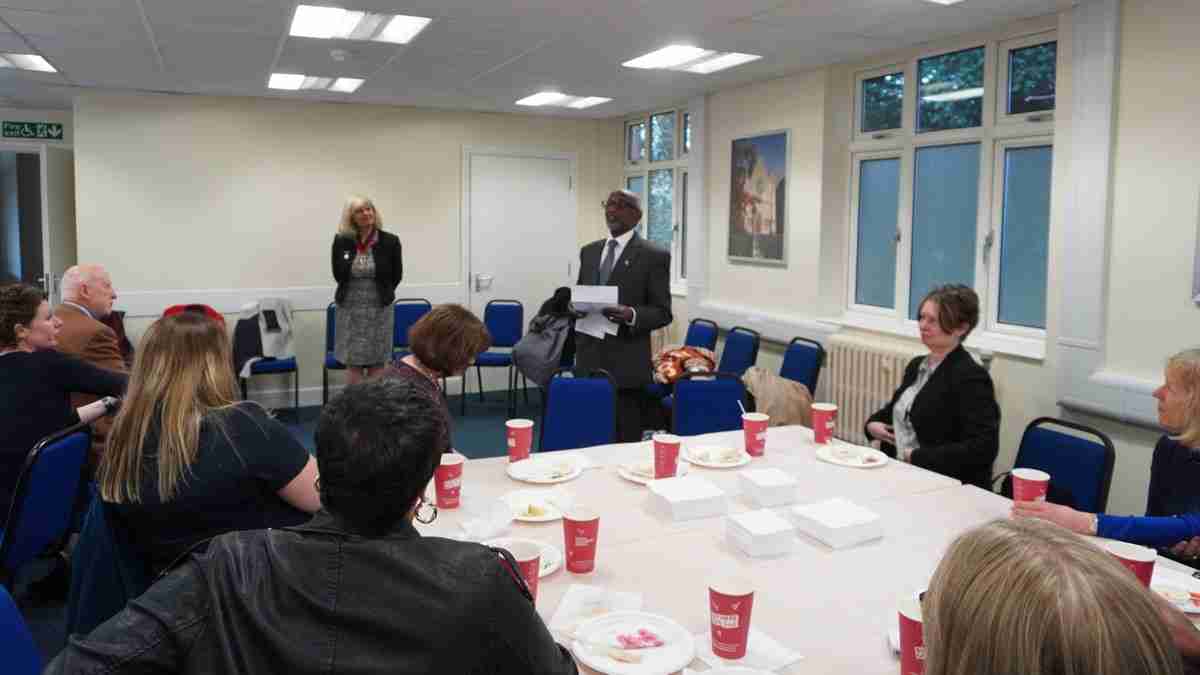 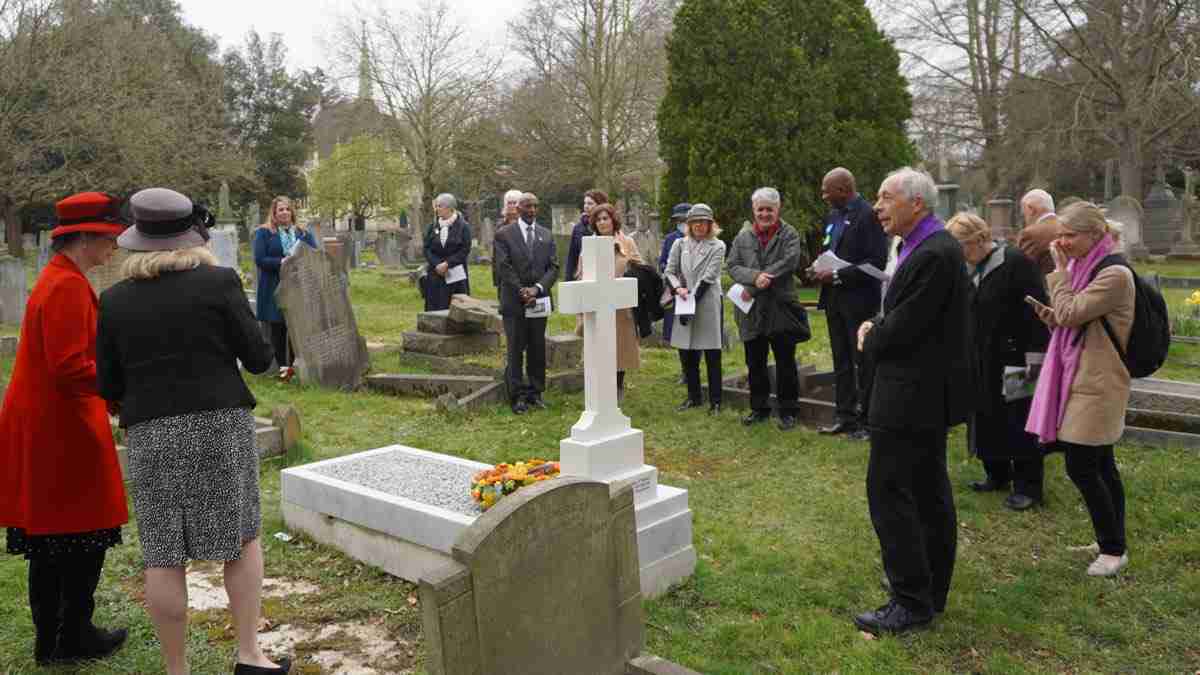 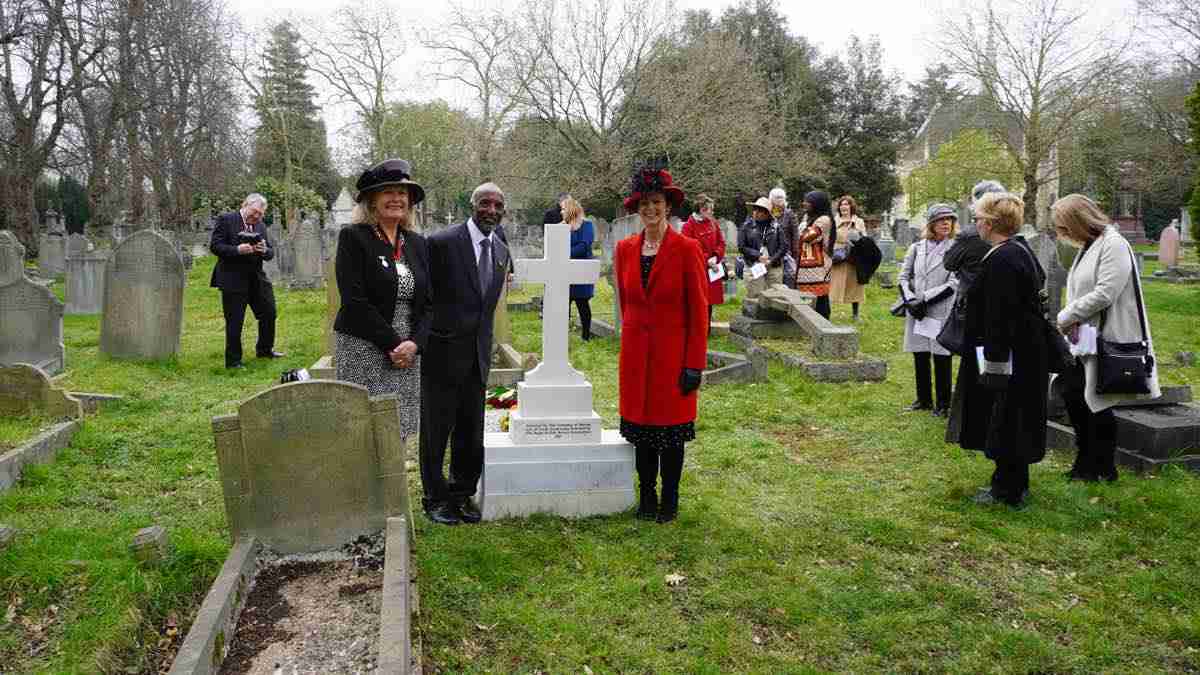